Bill Murchison, III has been in the golf business for almost 20 years. His Father Bill Murchison, Jr played on the PGA Tour in the 70’s, 80’s and 90’s. He has competed at the highest level, playing in the 2012 PGA Championship, in four Professional National Championships, and on the Web.com Tour. He has won over 20 professional tournaments, including two One Club World Championships. He has taken the knowledge from playing and practicing with the top players in the world and is passionately investing it in his students. He has also mentored with the top teachers in this game and has learned from their successes. His coaching philosophy is to make golf as simple and fun by utilizing strategies that have been proven to work by the best players in the world. Although his primary focus is instructing and coaching juniors, he is passionate about helping any age and skill level reach their goals in golf. 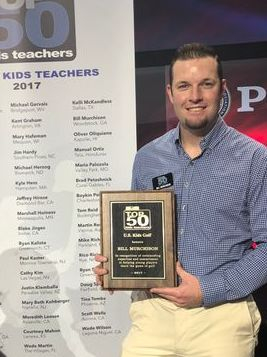 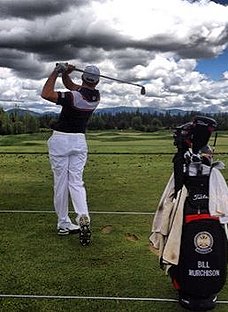 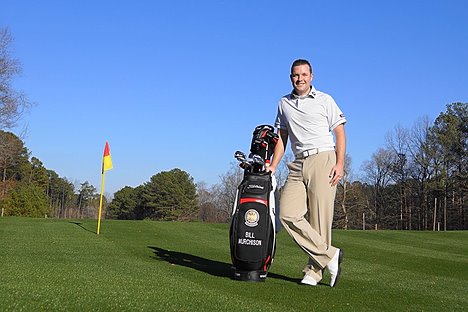